I have been singing professionally and teaching others how to sing for over 50 years.

Always fascinated by the sounds that a human voice can make, I was first inspired by recordings of Mario Lanza, Enrico Caruso, Tito Schipa, Frank Sinatra, and Tony Bennett. My fascination soon led to my own joy in singing and curiosity about the body as instrument. Formally trained at The Oberlin College Conservatory of Music and The Julliard School, I have enjoyed performing an unusually wide variety of musical styles, from solo engagements with Leonard Bernstein and The New York Philharmonic, Aaron Copland, Maxim Shostakovich to a Broadway revival, touring with Sammy Cahn and sold-out engagements on main stages in Atlantic City and Las Vegas.

Now I am dedicated fully to helping others understand the wonders of the human voice that I have discovered over a 50 year career. My research into the body, the mind and the energy of singing has culminated in my first book, THINK FEEL SING, a look into the sensations of healthy singing. I offer private lessons at studios in Manhattan and East Chatham, NY and online, as well as workshops and seminars on location. 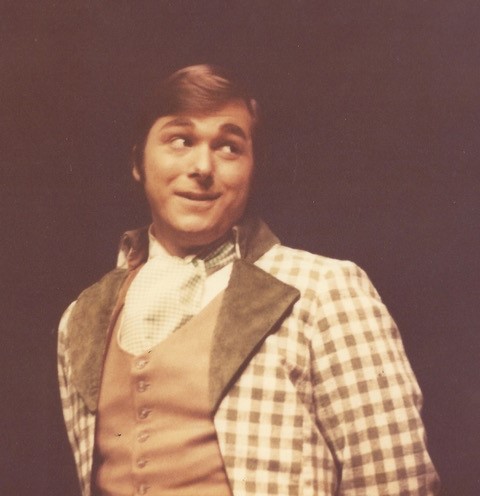 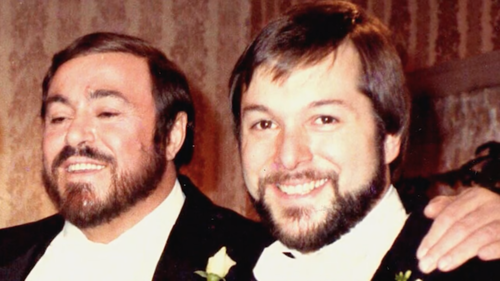 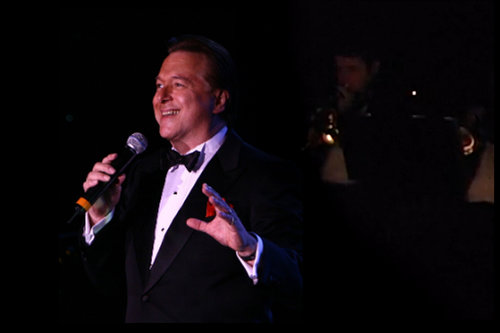 Music of the Night

Wind Beneath My Wings

A VARIETY OF REVIEWS

CARMEN: “As José, Franco Spoto poured out lovely sounds…vocally, one of the production’s highlights was the Flower Song from Act II, which Spoto sang with ardor.” William W. Star, The State, Columbia, S.C.

DIE FLEDERMAUS: “Spoto has returned with a tenor more ingratiating than ever for a brilliant Alfred.” William D. Miranda, The Jewish Advocate

THE STUDENT PRINCE: “Spoto is a fine leading man with a big, full-dimensioned tenor that carries the lovely Romberg melodies to their full potential.” Martin P. Kelly, The Times Union, Albany, NY

Die Schöne Müllerin: (Hope College, Holland, MI) “The intimacy of the little auditorium in the Nykerk Hall of Music enhanced the spell the handsome young man cast, not only by his air and presence, but by his consummate handling of a robust voice, which could fill the hall and then spin out a thread with no sign of strain nor falter in tone.” Helen Wright, The Holland Michigan Evening Sentinel

Benefit Concert for the North End Union: “Franco Spoto is a multi-talented artist who has a superb tenor quality. There is no getting away from it, he charmed the audience with his spectacular style and manner.” John Lanouette Brenner, The Italian Post Gazette, Boston

The study of singing is a journey of self-discovery. Every journey begins with the first step,
so take the first step: schedule a lesson!